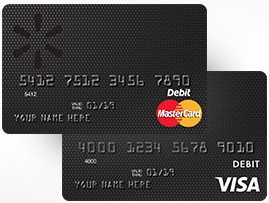 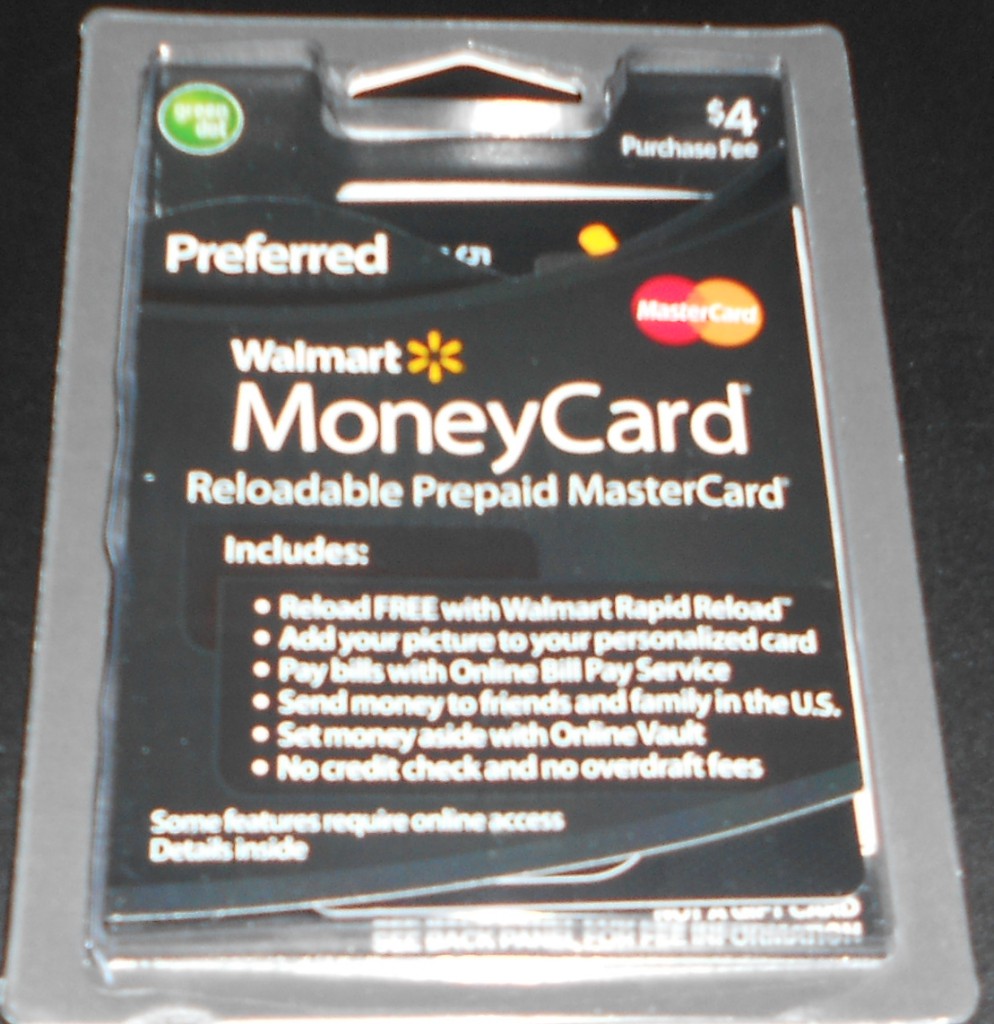 I have Walmart MoneyCard Preferred for several months, but recently it has been shut down. It happened all of a sudden.

I received the following email one morning.

Important Update About Your Walmart MoneyCard

Dear
We have temporarily turned off your card and have an important update regarding your card.

What you need to do:
Call us immediately at the number on the back of your card
Have your card number ready
Choose Option 3 (For Support)
We look forward to speaking with you.

The day before, I set up three bill-pays for my credit cards. And I had reloaded $2400 in the previous week. I though they didn’t like the way of using the card and would give me a warning over the phone. However, it wasn’t a warning, but a shut-down.

I called the number on the back of the card and followed the instructions of automated voices. I reached another automated voice message and knew that they closed my card. I can use the remaining balance by purchasing, but can’t reload anymore. I can’t pay bills, either. The pending bill pays I set up the day before was canceled. 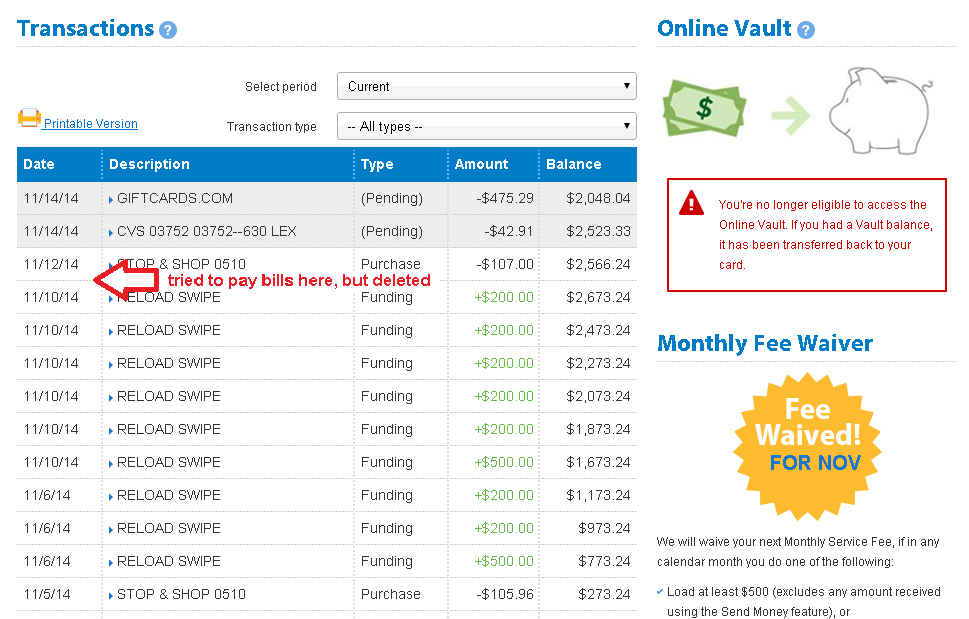 Although the email says, “We look forward to speaking with you,” I never spoke with human from the beginning to the end. The message also said, “You are no longer able to open a new card with us.” I don’t know if “a new card” means only Walmart MoneyCard or includes all Green Dot prepaid cards, such as GoBank. GoBank is the same type of prepaid card (Visa or MasterCard prepaid debit card which is reloadable with gift cards at Walmart for free.) I plan to apply for it, but not so soon.

I learned a lesson. As a rumor says, Green Dot are very happy to shut down their customer’s accounts without giving a single warning. If I get approved GoBank card, I will use the card mainly for a regular purchase. Since it is also a debit card, I can unload more and faster by getting cash back at registers. You can get cash back at self-cashier, too. For example, the maximum amount for cash back at self-cashiers of:

By using self-cashiers, you don’t feel awkward when you ask a large amount of cash back with a small purchase.

And I won’t reload more than $1000 per week. I reloaded $2400 to my Walmart MoneyCard in the same week and used almost all of it by paying bills the following week. I guess this series of transactions had pulled the trigger of shut-down. Was the trigger pulled by a human? Or there may be the system that is fully automated (from pulling the trigger, shutting down the card, sending email, setting up answering machine.)

For those who have or plan to have Green Dot prepaid cards for manufactured spending, be careful how to use it. Reload moderately. If it has bill pay feature, use it moderately. You can unload the cards mainly by purchases with cash back at registers.